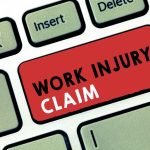 A worker’s death has spurred a battle between two companies after the family alleged that his employer was responsible for a deadly barn collapse that caused him to be trapped in subzero temperatures. The worker’s family filed a lawsuit against his company but the company denies their own negligence led to the incident. The… Read More » 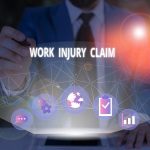 A worker installing a plate on the chute of a concrete truck died a horrific death when the mixer inexplicably began turning. The worker’s head was caught leading to his death. OSHA said that several violations led to the worker’s death and the death was preventable. OSHA has recommended fines totaling over $40,000 which… Read More »